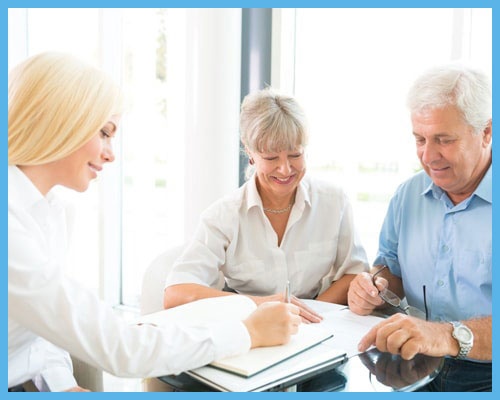 Comprehensive Insurance for You

When in need of comprehensive insurance, turn to Coastal Casualty Insurance Agency, LLC in Lockport, LA. We offer wide insurance coverage suited to the specific needs of our clients. We are committed to providing premium and credible insurance products that will deliver solutions to your concerns. Talk to our insurance brokers today to find out the appropriate coverage for your needs.

It is always better to be prepared for whatever happens. Here at Coastal Casualty Insurance Agency, LLC, we help our clients be equipped by providing the accurate insurance products for their needs. Consult our insurance brokers today! Get in touch with us to discuss your specific requirements so we can offer you an all-inclusive plan perfect for your main concerns.

About Our Insurance Agency Owner 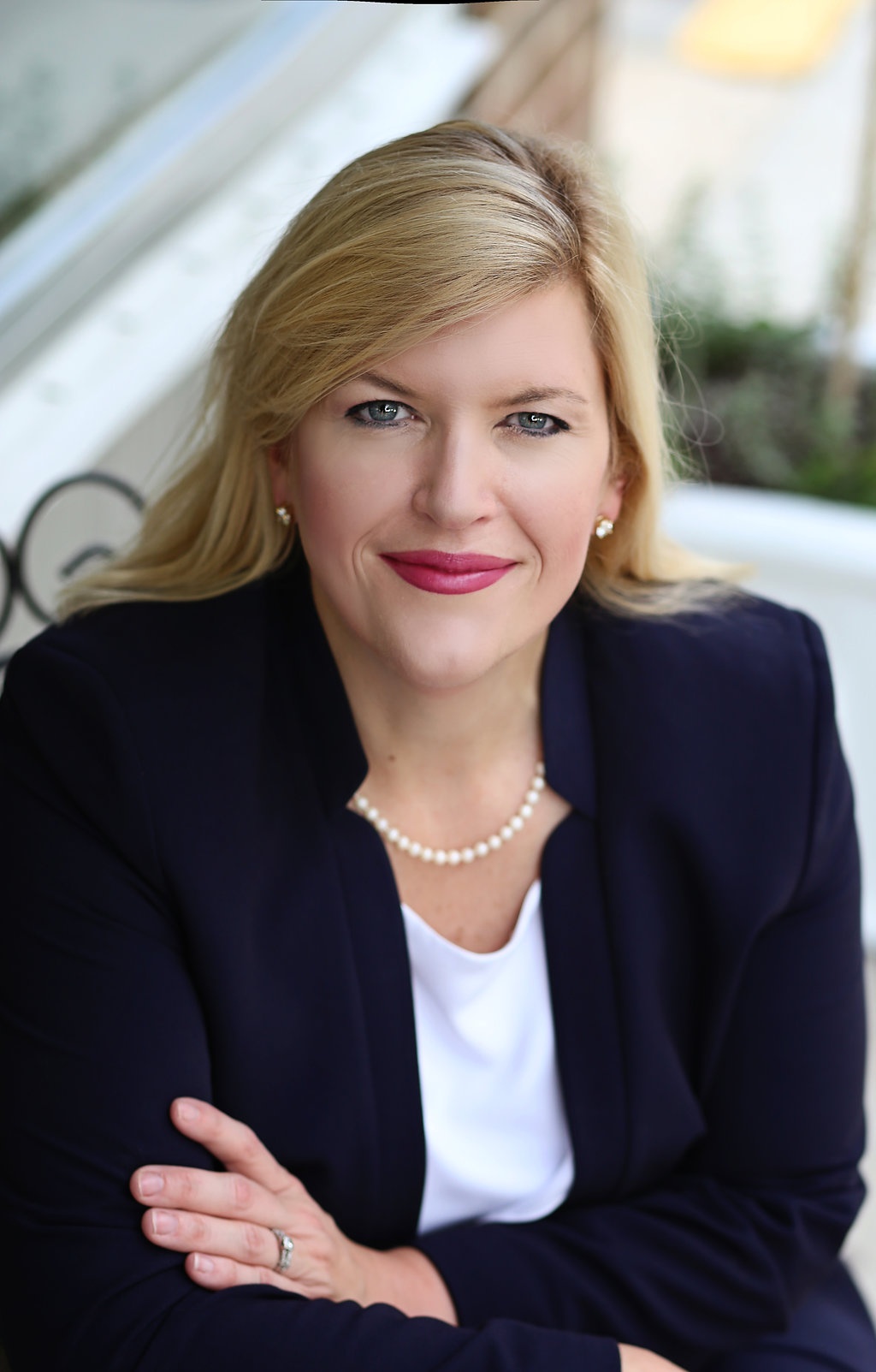 Brandi Barrios Authement grew up in Belle Chasse, Louisiana. A small community along the banks of the mighty Mississippi River, Belle Chasse is located only a stone’s throw from the much loved and historic City of New Orleans.
Brandi is the mother of two handsome boys, Dylan and Brody, who along with her husband Cody Authement, spend much of their free time like so many others blessed to call South Louisiana home. Raised with love and respect for the great outdoors, Brandi will tell you that she enjoys kayaking, hunting, and can most often be found wetting a hook alongside her extensive list of family as well as friends.
The path to Brandi’s career in insurance began in 1990 at the age of 15 while working summers at her Uncle’s insurance agency in St. Bernard Parish. She was eventually able to obtain her agent’s licenses while in high school at the age of 18 where she would work in sales and service until 2003 before moving to Tulsa, Oklahoma with her own family. She obtained a job in Auto Underwriting before switching gears to her role with the Developmental Agency Operations Team where she assisted in the new recruitment, training, and licensing of new agency recruits for the company's central zone. After several years of being homesick and graduating college with a Bachelors of Business degree, Brandi decided it was time for her to return to her Louisiana roots and along with the rest of her family, she settled in Lafourche Parish where she took the role of agency producer. It was toward the end of 2016, seeing that there was a need to gain access to additional carriers due to the many restrictions placed on a captive agency, Brandi began the process of forming what is now Coastal Casualty Insurance Agency, LLC. After much research, Brandi was given the opportunity to not only represent a great name but also some of the top nationwide companies in the industry and finalized the purchase of her GlobalGreen Insurance Agency Franchise, making Coastal Casualty Insurance Agency, LLC the first and only location in Louisiana. Having access to GlobalGreen’s network has allowed Brandi and Coastal Casualty Insurance Agency, LLC to assist her clients in ways that many agencies cannot.

It is having the ability to broker multiple lines such as Auto, Fire, Life, Health, Dental, Commercial and Disability insurance through a tremendous lineup of the nation’s top insurers such as Progressive, Liberty Mutual, Travelers, The Hartford, MetLife, Aetna, Humana, Mutual of Omaha and many others. For Coastal Casualty's customers, this means more selections to suit their client’s needs and budget.
close lightbox